Adulting is hard. But of course it is…I don’t think anyone has ever woken up and said that being an adult in our current world was easy, especially when you’re part of the world that lives paycheck to paycheck and/or has a bunch of student loans that don’t seem to really go anywhere…the last few months, this has been particularly evident as Frankie and I kind of started the process of looking for our very first house. Very exciting, I know, BUT it was really hard for me to enjoy ANY of the process because all I was thinking about was my loans and how to balance those payments with car payments and a potential mortgage. Safe to say, I voted we wait a little longer, but at the same time, we had to get creative on how we can achieve our goals and get out of debt at the same time. If you’ve read this far, you have probably thought of the solution that we ended up going with: move back home. So we are, or rather we did since this will be the first post I’m doing from our new (and temporary) abode at my in-laws house. 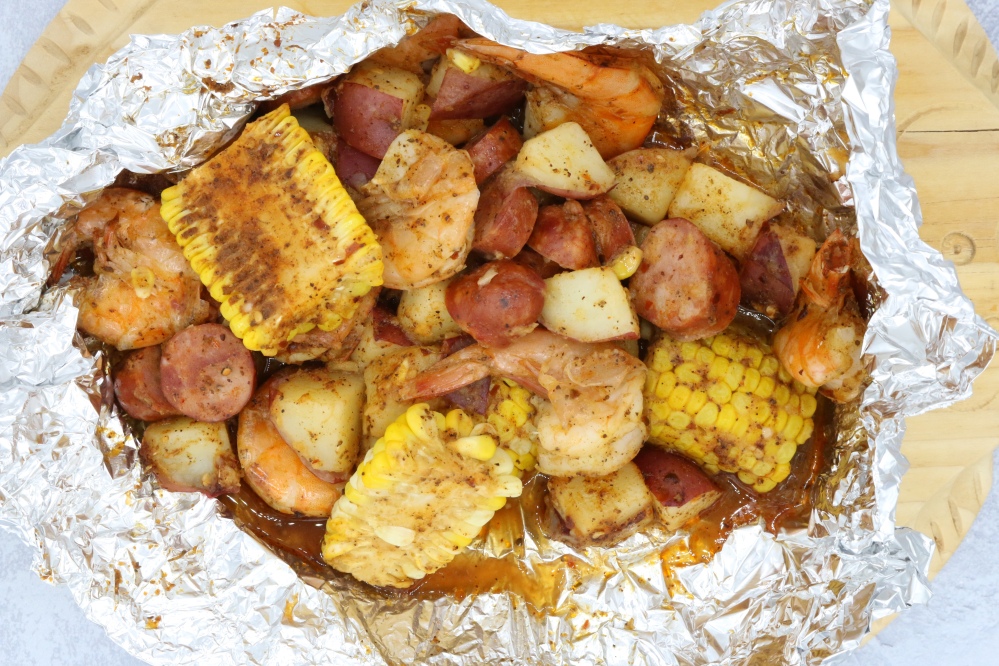 Now, I know that this solution is not the most ideal when you’ve basically lived on your own for as many years as we have, but we’re not looking at it in any other way than an opportunity for a financial reset, and by the end of a year, I’ll be debt free (SUPER AWESOME) and we’ll have save a really outstanding down payment (ALSO SUPER AWESOME). It took a couple months of planning and discussing dates/logistics (nothing was going to happen while Frankie was still in Grad School), and we were lucky too in the fact that we get a portion of the house basically all to ourselves. It’s an opportunity for us to get ahead of the curve and really make some serious moves to getting where we want to be, and given how fast our first year of marriage has flown by, I know this year will fly by too. Plus, I still get to cook and have basically been given the rights of the kitchen, which is pretty great! I even made a small little area for taking photos in the basement, so that’s ensuring that my blog & cookie making goes unhindered. Oh, also, DRUMROLL PLEASE….COOKING MAGGIE’S COOKIES ARE BACK ON THE MARKET STARTING OCTOBER 1ST!!! That and I have a brand new recipe for you all to try below! 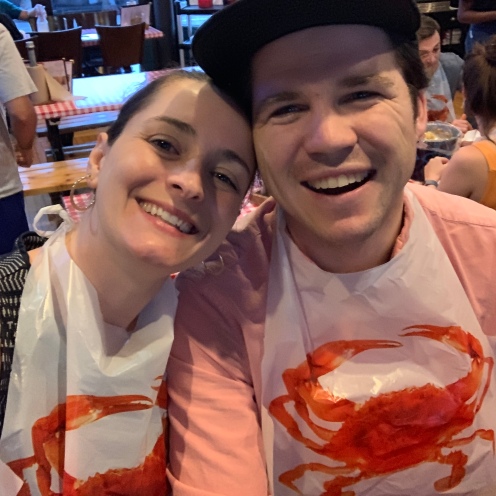 Frankie & I used to have this old haunt a few years ago that we would frequent maybe once a month (sometimes twice…it was THAT good) called The Angry Crab. Now, I’m not going to recommend anyone go there NOW only because they had a slight hiccup of not storing their food correctly, which led to a brief closing to reset & regroup, and by the time they re-opened, we were a little put off and switched our gaze to Low Country, which offered the same kind of messy, finger-licking delicious seafood boil that we loved at The Angry Crab. All I will say is: GET READY TO GET MESSY! This is a finger-licking food feast, and definitely not a place to go to for first, second, or third date because when they cut open that steaming back of delicious goodies, you gotta just roll up your sleeves and dig in. It’s not pretty, but who cares when it’s THAT good? That being said, definitely, a great place FOR a date (further down the road when you don’t really care how you look eating messy foods) or a group because they have the menu already set up for the perfect amount of fullness. Frankie & I went on a spontaneous decision, and ordered the Combo For 2: 1lb shrimp, 1 lb snow crab, 6 corn, 6 potatoes, 4 pieces of cornbread, 2 soft drinks! We didn’t order anything else because you don’t need to. It really was the perfect amount, and the hype was WORTH IT!!! Definitely check this place out and don’t be afraid to just get all up in it! The other place I’ve heard that has amazing boils is Toon’s off Southport, but I haven’t had the chance to snag some tickets since I’ve either had other plans already set, or have been out of town…one day I will! Now, that all being said, Shrimp Boils are definitely the kind of meal that screams summer! And I thought, with the weather FINALLY cooperating here in Chicago, that I might try my hand at making it and bring that finger-licking goodness to the comfort of my own home! 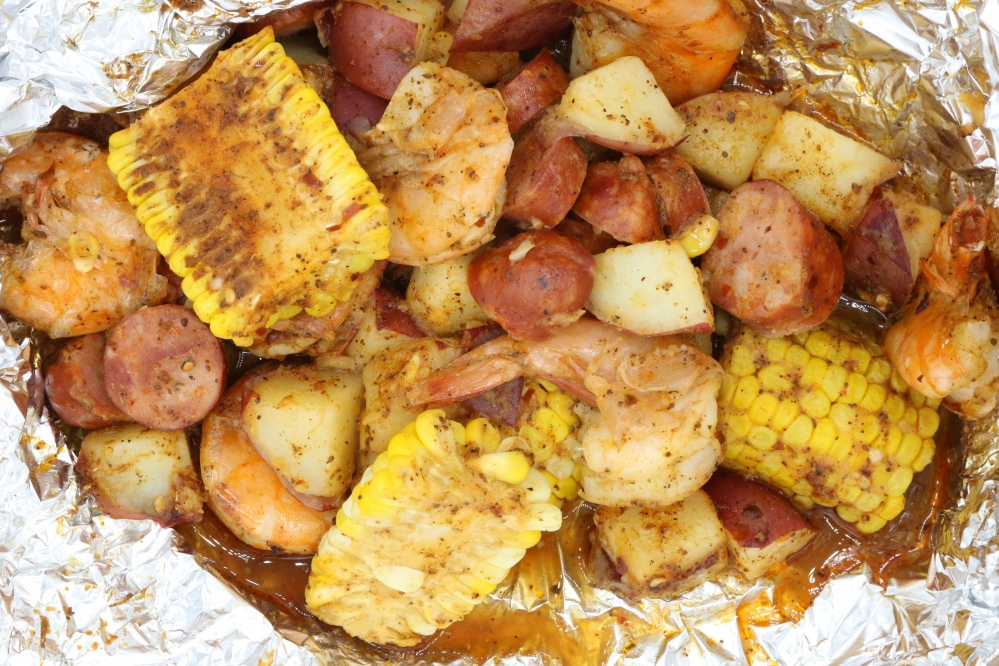